Isn’t it amazing how the Afro-pop superstar - WIZKID, has topped the charts consistently throughout the year without releasing any singles? Think about it, even one of his biggest hits - “SOCO” was not an official single, it was released under STARBOY ENTERTAINMENT. However, today being Nigeria’s Independence Day,  Wizkid celebrates it with the release of his first two singles of the year: “FEVER” and “MASTER GROOVE”.  These songs are really groovy, the rich instrumentation on them give you that rich and pleassant Fela afrobeat vibe.

Listen to the songs and let us know what you think. 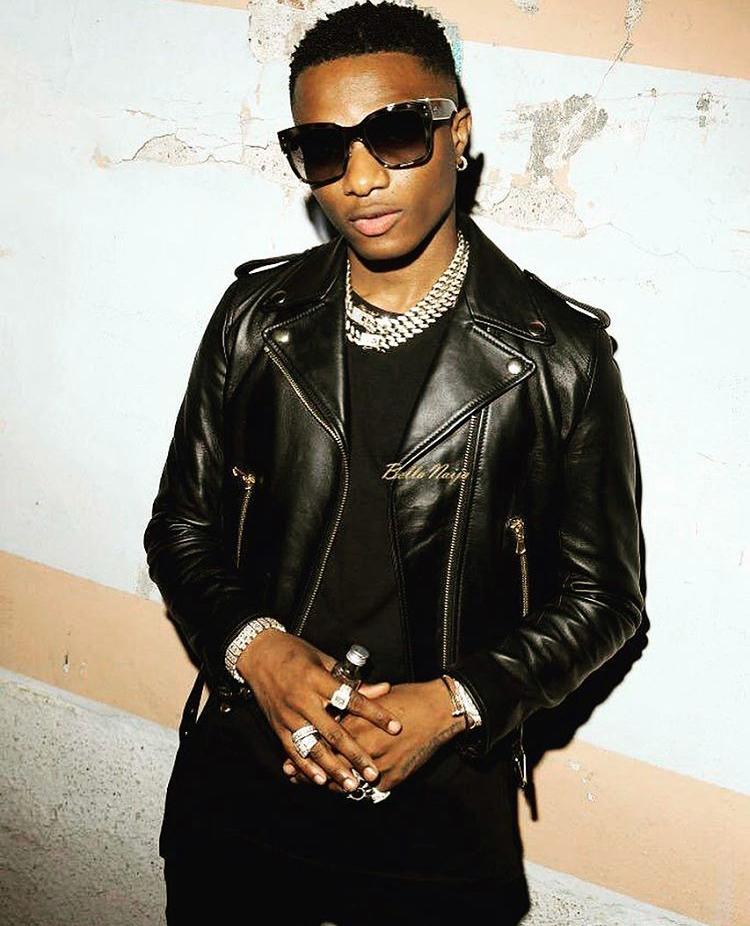 🎬: Akon on Why African Americans Should Invest in Africa
1 year ago 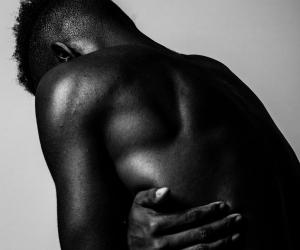 Let’s talk about Pain.
3 years ago 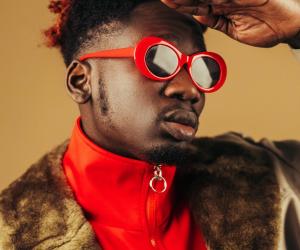