Skin. Beverly Naya. This was such an organic combination that I knew I would watch it when I first came across a promo for it months ago. I've always thought of Beverly as comfortable in her skin– rich dark skin. Beverly’s love for her natural hair is inspirational and has always stood out. It made a lot of sense to me that she would be interested in this subject–the rejection of melanin in Africa. 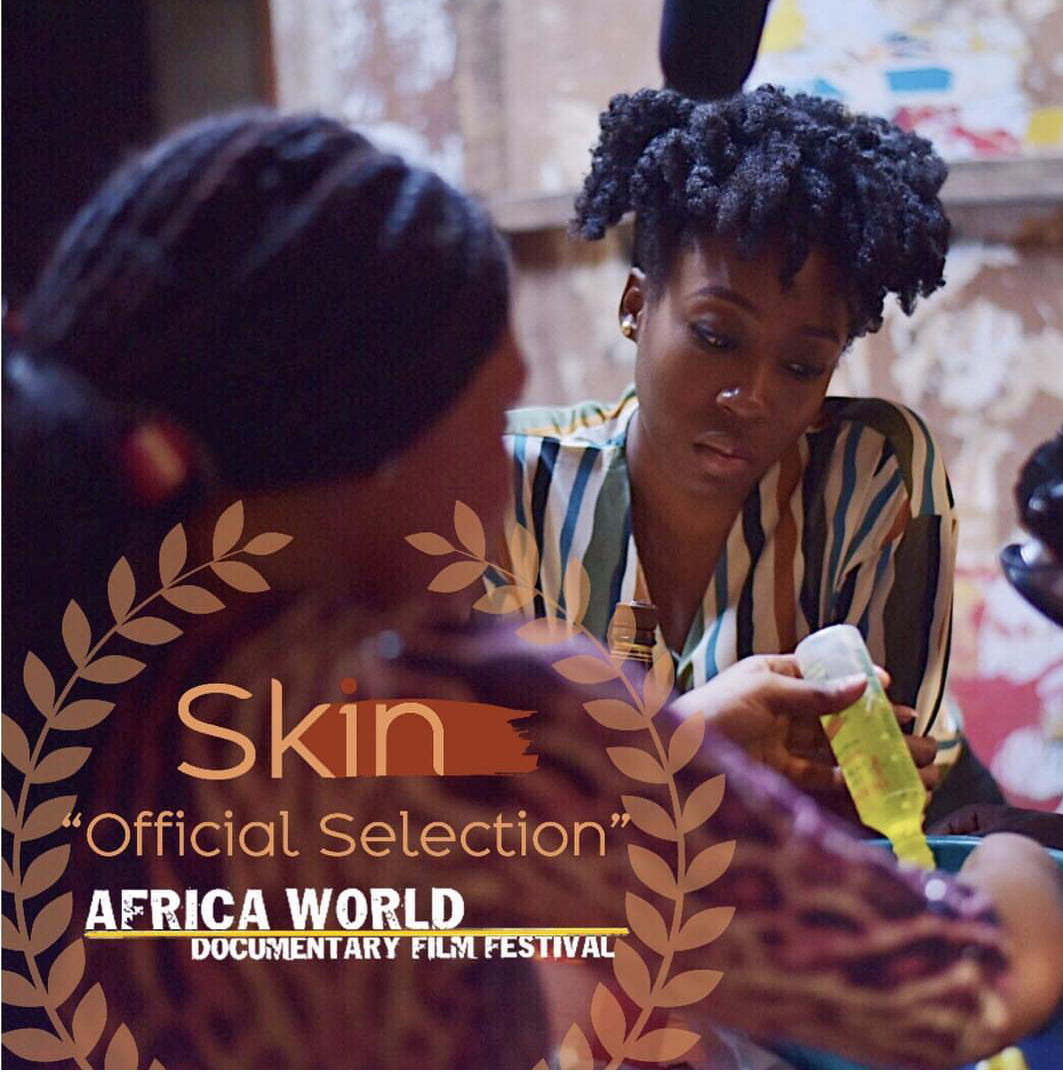 When I see the numbers that people and Skin tout for bleaching in Nigeria, I always question it privately. I am aware that my reality is probably skewed, but the majority of the women around me have always been fine with their skin tone and never thought to change it. It is actually my own reality that fair skinned Nigerian women are the ones who go on and on about maintaining their natural colour– whatever that means. Anyway, my world is small and I may have had my head in books and missed the social conditioning that engineered the need for light skin in Nigeria

Beverly begins by introducing us to her battles with self identity and strangely begins to cry almost immediately, which nicely segues into problem number one.

Skin lacked a focal point and structure. Who was this made for? The average Nigerian in Nigeria? The gaze from which Beverly begins, by interviewing Africans in diaspora, while valid, is a related but different story. Does colourism in Nigeria predate the advent of the white invader? The documentary came at bleaching without researching the big picture. Nothing was done in terms of context. How far back does this go? If the numbers are right, where does it come from and how widespread is it? Beverly's conversation with her grandmother, which seemed like a whole other documentary on self journey, luckily suggests that in olden times, the issues as we know them, did not exist.

What exactly was Eku Edewor's role? Was she there to highlight her privilege? Is she aware of her privilege? Didn't look like it. When she says ‘these opportunities keep coming to me,’ referring to her attempts to leave Nigeria for the U.K. but staying back for the jobs available to her here, what does she think that this means? Eku is a beautiful light-skinned black woman who should absolutely get to play roles she auditions for if she can, and I’m sure her ‘angst’ at always being discredited because of the colour of her skin is real. However, flashing her two passports was the very definition of privilege and came off as obtuse considering the subject matter. When Diana Yekinni talks about auditioning and being rejected again and again because of the colour of her skin, this should have been contrasted with Eku’s story. Ms Yekinni's assertion that she could not break into Nollywood because of the colour of her skin was strange though.

I enjoyed Bobrisky's introspection about the reasons for bleaching, the warning about long-term commitment, and self-awareness. Would Bobrisky have ‘made it’ in some other way? Would her trans journey have been just as noticeable, bringing the fame she craved without the change in skin colour? Adamant in her reality that light-skinned girls get all the attention, she does not think so.

At first I could not understand Phyno's role until he said in speaking to Clarence and Unlimited LA, who are top Nigerian music video directors, their response was that ‘light skin girls are camera friendly’. And this way, we got a casual comment on the role of the music industry in perpetuating colourism in Nigeria.

Accosting the cream mixer Adike in Ikeja and asking judgmental questions was blatantly classist. Adike insists that toning is different from bleaching and that her products are not harsh. Adike also states a recurring theme, that ladies attempt to change the colour of their skin because men want light skin. An unnamed cream mixer who tells Beverly not to bleach her skin and says she wouldn’t if she could go back in time but begins to cry when asked if she regrets it, supplies the only tears in the documentary that were truly moving. Beverly's empathy when she reaches out by simply holding the lady's arm as the tears fall silently is commendable.

The classism is pronounced in the respect that is accorded to beautician Leslie Okoye in her pre-arranged interview that states clearly the name of her products giving her visibility. The CEO of her own skin line says the onus is on the consumer to research products before they buy and that names like ‘whitening’ are just industry terms. She is open to changing the name of her products since having a daughter and wouldn't want her to feel like she needs to whiten her skin.

To tie it all together, Beverly tries to connect the strength of the ancestral home she has just reconnected with in Ibusa, to that of her black skin, a commendable but feeble attempt.

Dear Beverly, do this again, tackle even more issues, we need more non-fiction content in Nigeria and this was generally well received. It needed better editing, and the length of the interviews was unnecessary. Beverly, please stop crying! Your relationship with your mother and grandmother was a whole other journey that I would love to watch separately but had no place in this exposé. Extend the story of your grandmother raising only girls, her life's journey which included working abroad and surviving the Biafran war.

This was a worthy subject and important work. I have no doubt that as it trickles into society through snippets on social media, it will inspire change in the minds of little girls and boys in Africa and that will be success enough for Skin.

Skin is available on Netflix. Please watch it. 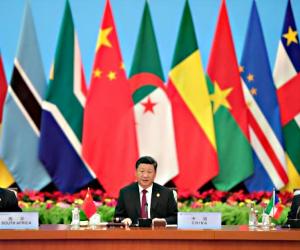 China is all in: Africa.
4 years ago 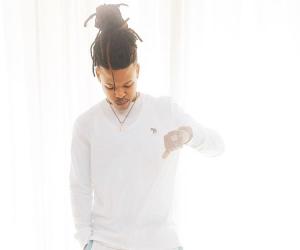 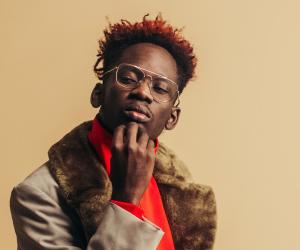 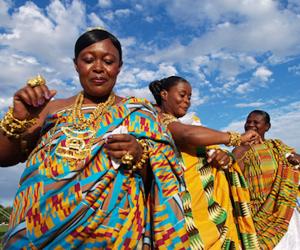 🎬: A History of the Ashanti People
3 years ago