Fatherhood is tricky for a lot of men, what to do, how to do it, how much to give and when  or how much to hold back. A lot of men have had only bad experiences and not much to look up to. Some get it right though, instinctively knowing to do the opposite of everything they’ve been put through, or to just plain lead from their hearts.

There was a thread yesterday on Twitter asking people to say something memorable about their fathers that did not include money and many stories were heartwarming.

The best thing about my dad was that he was there, for almost everything- PTA meetings, boarding house visiting days, when we (my siblings and I) were ill, home work and even my first period. The most memorable thing about  his presence was in allowing me have a voice.

From a young age he spoke to me like I was whole. We had long affable discussions about history, geography, religion, politics and music. Topics ranging from  Henry VIII, his wives, the break up of the Catholic Church, the time he was Julius Caesar in his secondary school drama, why Elvis was a fraud, and the horrors of the Biafra war, pausing as he spoke, to ask me to listen and learn to appreciate a riff in whatever Ray Charles or Miles David music played in the background.

My love for books is definitely from my father who is not college educated. He read extensively preferring non fiction so that I grew up on memoirs and Biographies, from Henry James to Maria Callas.

I saw quite early that he was breaking the mould of his own upbringing. He was nothing like his family who seemed to have a separate rule for how to raise girls. He was strictly against any kind of corporal punishment because he had bad memories of his father’s harsh physical methods. I always found it odd that his brother continued in the vain of their father. What makes one person turn completely against one experience while another embraces the same?

My favorite thing about my daddy was that as I grew I was allowed to have dissenting views, we argued fervently for hours neither of us ready to give in, every conversation a clash to the death.

I’ve had to realize just how much of my dad is in me, how much of me is because of him; my forgetfulness, being free spirited, daring to be irreligious, my middle name, and my hands. I have my dad's hands, something that confuses him every time I mention it. For some reason, he doesn’t see it.

In more concrete terms, every time I make eba, the words with which he taught me to make a perfect mound every time waft through my head, gentle and reassuring.

My earliest memories are of my fingers in his thick hair as I sucked my tongue because it was the only way to lull me to sleep and only he had the lush strands to get the job done.

Over the years we’ve seen friends and family look to him as they try to correct course in sometimes too late attempts to better relationships with their children. If I only learnt one thing from my dad, it would be making sure to always have communication channels open with my kids. I hope that they know like I did, that they can talk to me about everything even the hard truths.

I know you don’t care, but Happy Father’s day daddy.

P. S I know you smoked in the house even though I told you not to. 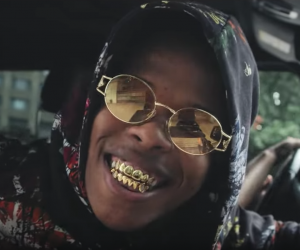 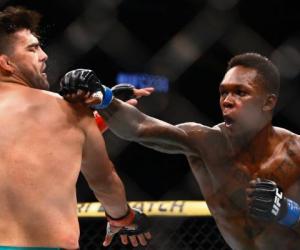 🎬: Nigeria gets a second championship title in the UFC - Israel Adesanya
2 years ago 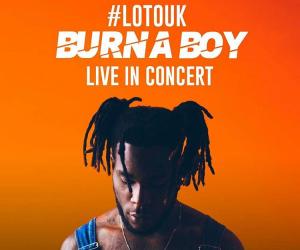 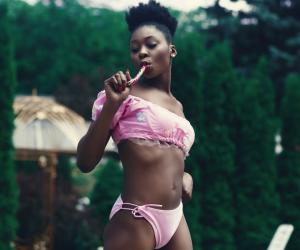 🏋🏾‍♀️:Surprising reasons to work out.
2 years ago