How much applause is too much for new leaders?

I  attended two ceremonies last week at two different schools, and it struck me how different they were even though they were acknowledging the same thing. Acknowledgment and ceremony; these two words embody the differences I noted in the two schools. In the first, six students were called out as the newly voted student council leaders. They walked up to the stage casually,  the crowd of students and parents who just happened to be at assembly clapped, the students were celebrated for all of 10 seconds and they announced there would be free dress day the next friday for the whole school to celebrate together and then returned to their seats promptly.

Now the second was a ceremony, the only thing lacking was pots of jollof and drinks. Parents and well wishers were in attandence, they had been informed in advance that their children/ wards had been carefully selected after attending a leader’s training camp earlier in the past school year, a screening by the school administration and subsequent voting by their peers. These students about 20 in all were the new prefects of the elementary school and were to be feted with all the aplomb that their new positions demanded (some with designations that I did not understand.)

When I walked into the assembly hall –part of the contingent of well wishers– I was almost as excited as my friend was for her son, this meant the world to my friend as this validation was a timely and well needed boost for her son. The hall had been decorated and the ceremony was pronounced an ‘investiture’, which was my first cue as to how serious the day was. Another friend, part of our posse of celebrants declared that at her kids’ school, a lawyer dressed up every year to swear in the kids as prefects and I wondered privately if it all wasn't a bit much.

The students and their new positions were announced individually, they enjoyed a long walk amidst applause to the stage, a badge was pinned on ceremoniously with the intermittent flashing of a cameraman. As the announcer worked her way up the hierarchy of elementary prefects–I of course noted that the apex of this was the head boy, for whom the DJ suddenly played Right Said Fred’s Stand up for the champion, to a rousing  standing ovation–It soon dawned on me that there were tears all around me, all kinds of tears. The new prefects on the stage let drops of happiness slip out of their eyes as they stood in line accepting the congratulations of well wishers who had been invited to come on stage for pictures, some mothers and perhaps fathers expressed tears of pride, and then there were the tears of the losers.

Losers, that’s what they felt like. It didn't matter how many times the school’s administrators said they weren't, and that everyone couldn't be a leader or that the new prefects shouldn't think too much of themselves.

As I made to leave, we were informed there was to be a more intimate ceremony for the new prefects and their guardians with light refreshments. Again, I struggled privately with what I knew this attainment meant to my friend and her son and what this celebration would do to some of the other kids.

Parents were invited to pray and give words of advice to the new leaders and even tasked with remembering that they too had new positions to play as parents of prefects and needed to comport themselves as such. It seemed to me like the adults were saying one thing to the kids but exhibiting something else. At least two parents said as they beamed with pride that the kids ought to remember that leadership meant service, but all the children could smell what this really was- power.

When Boris Johnson took over from Theresa May, Nigerians marvelled at the lack of pageantry, a whole new prime minister and no asoebi was sewn. Basic acknowledgment versus ceremony; the divide is no thin line. How much celebration does a leadership appointment warrant? A simple pat on the back? A big commemoration with all the trimmings? Or something right in the middle?

There’s generally nothing wrong with a little celebration especially for proper achievements like acing a test or winning competitvely. But for positions of leadership, if service is truly expected especially in these parts, maybe we ought to think about dialling down the ‘champion’ bit. Just a notch. 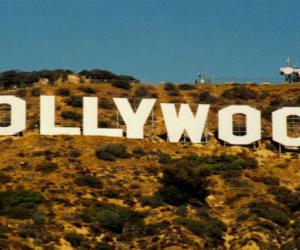 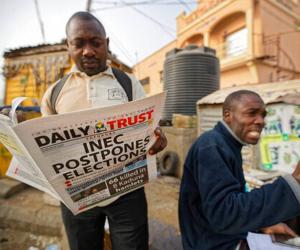 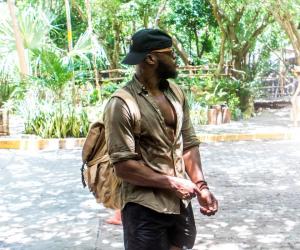 Tourism: An African Adventure
3 years ago