Idris Elba and his Canadian wife Sabrina Dhowre have been granted honorary Sierra Leone citizenship and a diplomatic passport.

The ceremony happened after Elba and his wife visited Sierra Leone (his father’s native country) for the first time. Sierra Leone President Julius Maada Bio conferred the passport to Elba and Dhowre at an emotional private ceremony at his colonial-era residence in the capital Freetown. 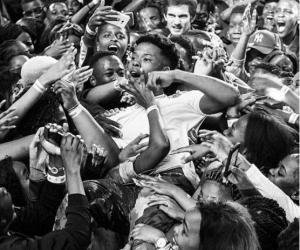 The IvysonTour with Nasty C tour dates
3 years ago 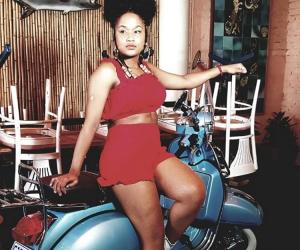 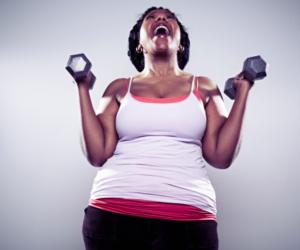 Help! I’ve fallen and I can’t stop eating.
3 years ago 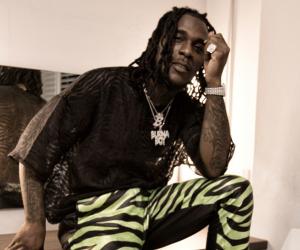