A few weeks ago, Kamaru Usman, "The Nigerian Nightmare", manhandled Rafael Dos Anjos. Now, for hardcore MMA fans who know their stuff, this is no joke. RDA is a mean fighter with a lot of experience and major punching power on the feet and on the ground. Usman beat RDA so bad, personally, I started flinching with each blow that landed and  was relieved when the fight ended.

Usman's performance was so good that Dana White, the frontman at the UFC could not contain his excitement and told the press at the post fight conference that he was impressed with Usman.

Kamaru Usman is a Nigerian-American fighter from Auchi in Edo state. Lately, quite a few Nigerian fighters like Israel Adesanya have been waxing strong in the UFC. As Usman would say, "Naija no dey carry last".

Here’s hoping he gets all the way to the top, taking down everyone who attempts to stand in his way.

🎬: Exclusive interview with Wizkid
3 years ago 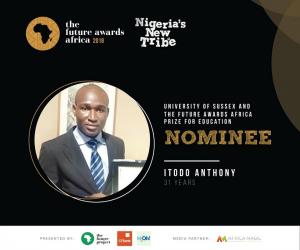 Samuel Itodo: A teacher, an inspiration, and more.
3 years ago 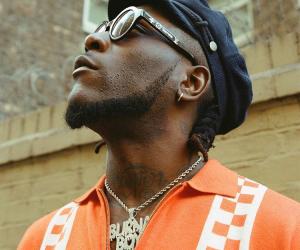