One of my favorite things to do when I was the queen of eating right, and working out almost everyday, was judge other people's plates.

Like, wow! Are you really going to eat all of that? Can’t you see what it’s doing to your waistline?

Then I would shake my head and shudder internally like the self righteous hungry fiend that I was.

The truth though is our food portions are huge in Nigeria. The last time I was at a restaurant, a man could not decide between pounded yam and fufu, and I refused to believe my ears when he said, "give me two pounded yam, two fufu and extra soup" until minutes later, I saw the mounds with my own two eyes.

The average plate at a restaurant has rice, a side of moi moi, large fish or chicken and a carbonated beverage to wash it all down. My eyes would almost pop out of my head as I think,

You people can eat o.

Except now, somehow I have regressed to being one of "you people".

In my fit cycle, I am supposed to be at the stage where I'm still eating everything that I want, but reigning in my portions. It used to be pretty easy for me, but it's not this time. It's the part I call "shutting the door". It's a mental thing you have to do where you convince yourself that cabbage stir fry is delicious, except I have refused to go back to the sunken place.

I have remained a gluttonous being, gorging on everything in sight, all the while planning my next mouth watering repast. As I type this, I have potato wedges in my oven because when I logged into facebook this morning, a friend had liked a post with this amazing recipe, and I realised I have everything at home to make it. I also never ever pass on the chance to eat anything that has garlic and butter in it.

Garlic frying in butter, has to be the most scintillating fragrance in the world. I have let my nose lead me to find its source even on a full belly and have never regretted it.

So that's garlic, butter and carbs? Miss me with the baked veggie bullshit, that's the devil's work right there. All I ask is that I die with good food in my mouth.

To psyche myself to move along in my quest for "the bod", I follow a lot of fitness models and most of the time, I am inspired. This one lady posts her meals everyday because right now she is focused on her abs. The last time I was on her page, I thought,

Hell no! If I have to eat this gruel to look like this, just kill me now. Aunty, carry your abs and go. I just want to lie down on my side without my belly asking for its own side of the bed. 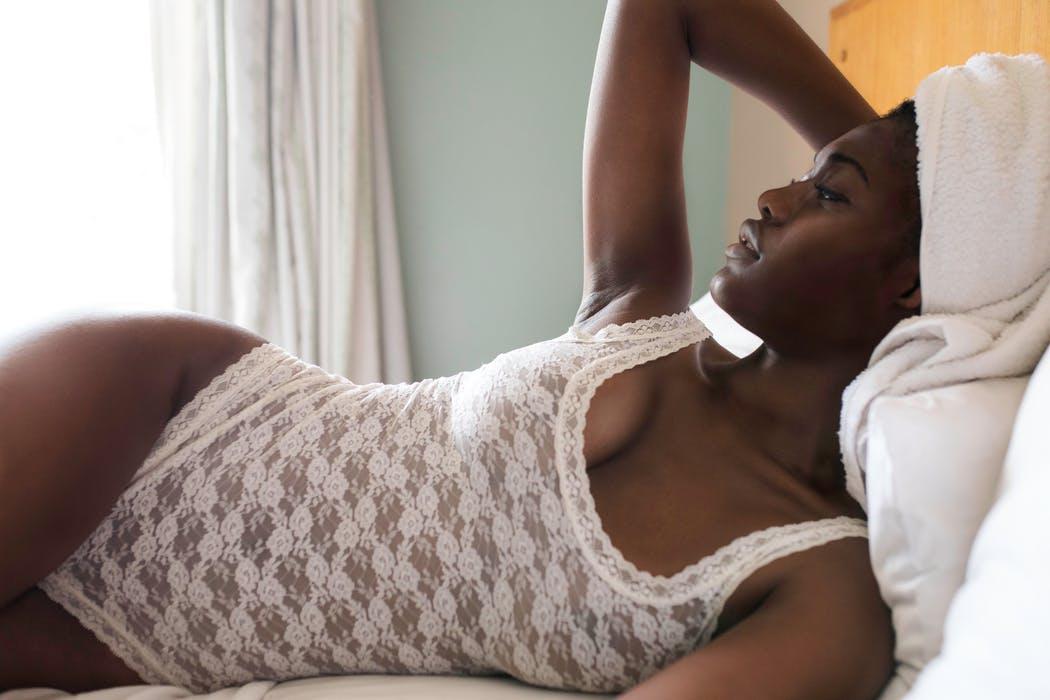 It's not that serious abeg, as long as I keep working on building lean muscles, I should be good, right? That's what I thought, until a man at the gym asked,

"I see you've decided to bulk up?"

I agreed with him, it is not exactly a conscious decision, but isn't that what I'm doing? I will have a glass full outlook to everyone telling me I've added some weight. I'm bulking please.

So, I'm nowhere near my door, I'm all the way at the other end of the room, but I know I can do it. I will start next week.

But who will eat all the things in my fridge? Can't be wasting food now, can I? I will begin October 1st then, it is a nice round number, - except it's a holiday. Then the 2nd it is! But that's a Tuesday and you can't start anything worthwhile on a Tuesday, besides, there are two birthdays that week which means cake. I also can't close the door until I eat Banga and starch one more time, am I criminal? Who have I hurt in this life?

Let me think about it some more while I fry Puff puff. 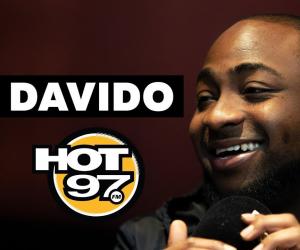 🎬: Davido Tells CRAZY Story On His Father Sending Him To Jail, + Speaks On Africa & American Success
3 years ago 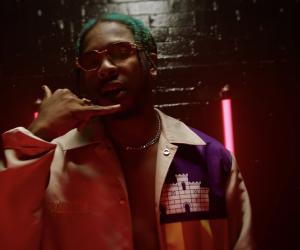 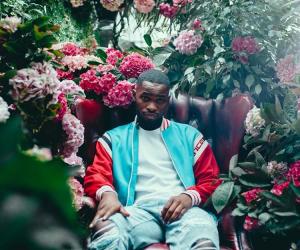 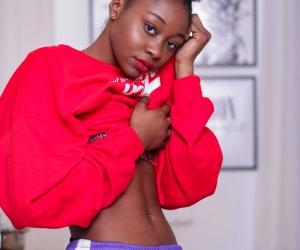