Ifeanyi Chukwuemelie ‘Bryan’ Joe also known as ‘Haywire’ is a singer/rapper and songwriter born in Enugu state , Nigeria . Haywire started making music at a really young age with strong influences from the hip hop and rnb culture, idolizing ‘Eminem’ as the main reason he fell in love with rap . He attended the university of Lagos, studying Philosophy, although having struggled through school he always stayed grounded to his musical roots releasing Singles after singles. Now we discuss with him about his new 2nd Studio album: Moments like This

Tell us about yourself and what kind of music do you make ?

Ans:  I’m Haywire , as my name implies literally lol . so basically I make hip hop , rnb and afrobeats but then I like to show my diversity on complex and different sounds , I see it is as a challenge as an artist. So yh

What inspired the album and What does this project mean to you ?

Ans:  Well most people that know me personally would say I’m a very emotional person but sides that I like to make conscious music and keep it real basically . Moments like this , as the name implies was inspired by different scenarios and moments in my life that I felt had to be scripted. Most people don’t know but I recorded most of the songs like 3 years back , it was journey I had to take to find my sound and tell my story at the same time. So it certainly means a whole lot to me , sharing my story and my sound to the world.

What song on the project do you connect with the most and you think needs a video.

Ans: ooo that’s a hard one lol , I personally have a connection to all the songs on the project to be honest, cause they were all recorded at different periods in my life which were monumental but then again, I love ‘Oluwa’ personally cause I relate to it very much and I believe everyone who hears it would too, so yh.  I even have visuals dropping soon and that would be one of them.

How long have you been making music ?

Since 2015 , dropped my first mixtape . So basically bout 5 years now

What can we expect in the future ?

Ans : still have a lot for this project in terms of visuals and marketing. But definitely dropping another project next year, love the energy my fans give me , so I’m finna match that. More visuals more content, up and beyond.

Who would you like to work with and who inspires you as an artist ?

Ans : tough one but legends like J cole and Drake are my major inspirations , sides my idol Eminem . But In Nigeria they’re a whole lot of young guys making great music I’ll love to work with, no particular name comes in mind tho and I guess that’s something I have to work on , more features. So Yh I’m open to work with any artist that makes dope and substantial music 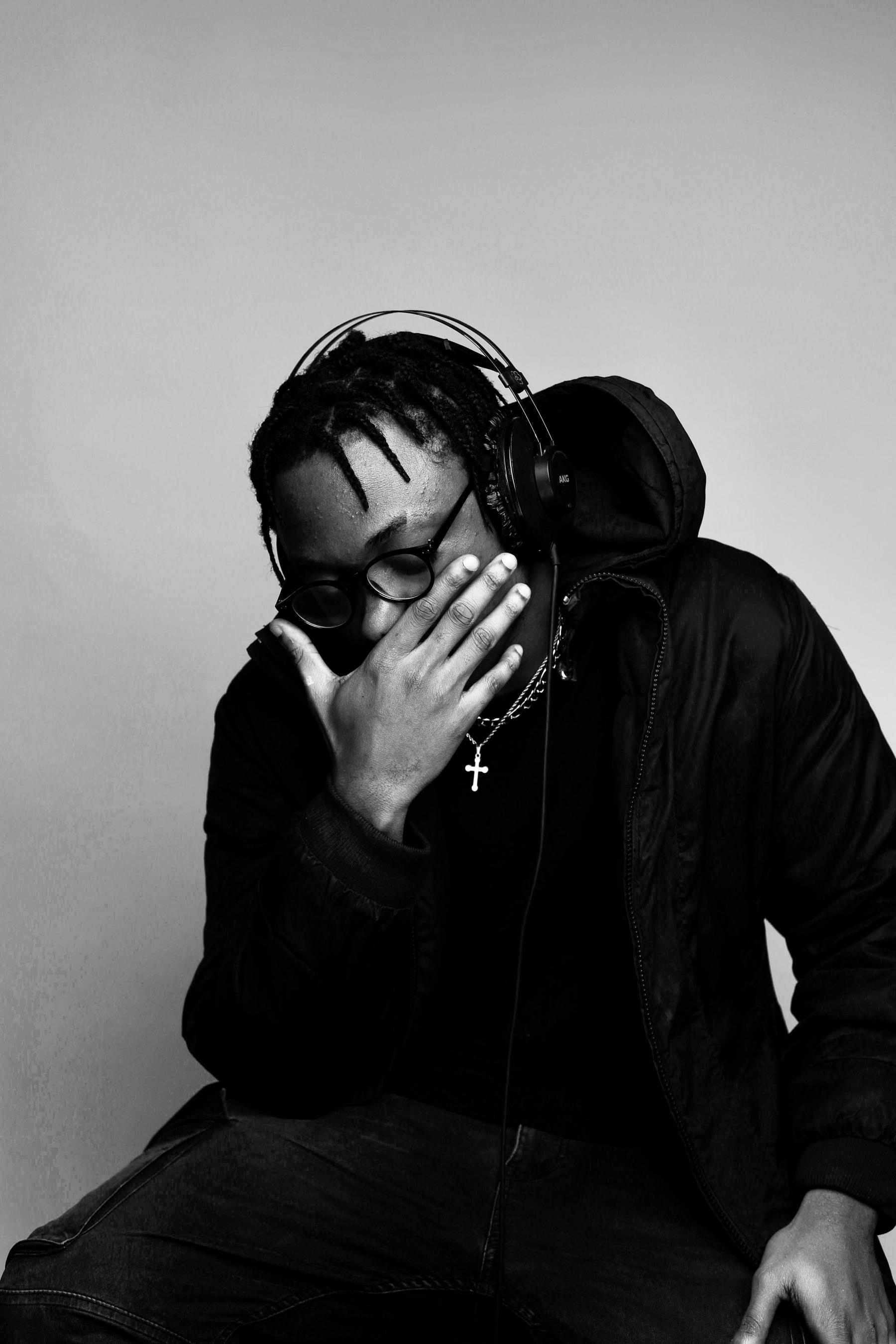 What is the reception of the project so far?

Ans:  I’ve been overwhelmed to be honest, I knew I had fans listening but wow , the kind of support people showed when it dropped was amazing and it’s still goes harder every day , I’m grateful. It encourages and motivates me to do more . This is my second project this year so I’m willing to keep delivering as long as the fans keep listening.

Ans: I think Nigeria appreciates good music, so it doesn’t matter if it’s rap or not. Once it’s good and relatable they’ll appreciate it,  and that’s what I use to govern how I make music basically, plus how I feel generally too.

Any word for the fans?

Ans: Well what I’ll like to tell my fans is the same shit I tell em every time , I love you guys , keep going hard for me and I ain’t gon let you lot down , pinky promise.

Moments like this is now available on all streaming platforms. 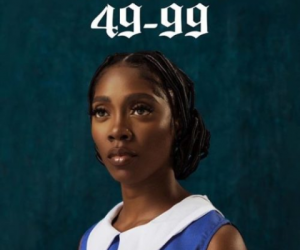 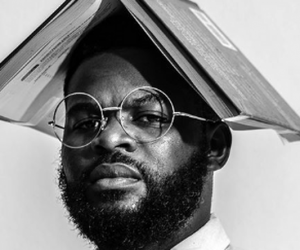 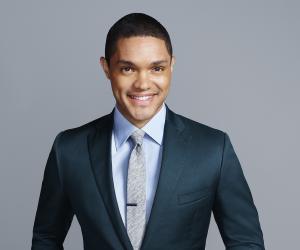 Trevor Noah - The man, his journey
4 years ago 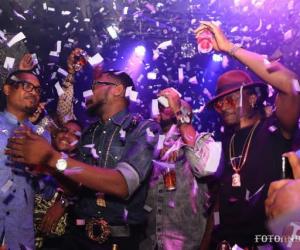 🎬: December in Lagos Nigeria
3 years ago