As humans, our needs are myriad, but when we prioritise them, it can be argued that there are three basic human needs. These needs are as follows: food, shelter and clothing. However, times change, so much so that more than a decade ago, I said to a friend that the basic human needs have evolved to the point that they are no longer just three but four and soon a fifth will entrench itself on this list. The fourth and the fifth horsemen (yes theatrics often help recall) are Power (electricity ) and Wifi (Internet) respectively. Today is about the former, the latter will have his day.

Electrical power has always be a big deal in the world. While the West seems to be having a much better grip on it as an issue, Africa as a whole is yet to fully grasp the plot. This is not to say that efforts are not being made. No, far from it. We are presently striving mightily to harness a resource that it overabundant here; our sunlight. We receive as much 4300 hours of sunlight a year! Now, the estimated solar reserves of Africa are said to be 60,000,000 Tw/h per year making Africa the most sun-rich continent in the world! So, we have 40% of the global sunshine, fine. What are we doing with it? Or rather are we doing anything with it?

The answer is we are! Morocco, as we speak is building the biggest solar power farm in the world at Ouarzazate. A farm so big that when it is completed will very likely be capable of generating 2000 megawatts (MW) by 2020. South Africa is still ahead of the pack with a solar farm that it installed in 2016 with the capability of producing 1375MW. Nigeria not one to be left out, in 2016 signed a deal with independent power producers for 14 projects that will be expected to produce 1.2 gigawatts (GW) which will be sent to the national grid.

Something is being done. However, can more still be done? Certainly! Studies have shown that SMEs are the economic lifeblood of a country. In other words, it is the guy with 3-20 employees that drives economies all over the world. Grand ideas and projects essentially mean nothing to him. He is more concerned with the nitty-gritty of his day-to-day business operations. As far as he is concerned, how do the benefits of grand ideas and projects immediately affect him? Using Nigeria as a case study, perhaps the way to proceed is to loosen up the legislation required for participation in the power sector. The sheer number of conditions to be met should be reduced to a manageable or reasonable extent. We want to stimulate involvement not kill it! Furthermore, tax holidays and tax incentives for business who intend to involve themselves in power generation will probably go a long way to increase involvement in the sector. Thankfully, the Nigerian government has already adopted such a policy. It is my opinion that they should go even further by extending these tax measures to businesses or individuals already using alternative sources of energy. This will serve as an incentive for the greater adoption of renewables within the country thereby reducing the strain on the national grid.

In Nigeria, 9 universities are getting solar farms built in them. Here's a thought, why don't create or include courses on photovoltaic technology and building solar panels in the secondary schools and the technical (vocational) schools  to be exact?

On the real estate front, how about incentivising real estate developers to include mini to medium solar farms as an alternative source of energy. In other words, they can create a sort of mini-grid for the estates being built.

Invest in power storage. In 2016 Germany produced so much alternative  power that they had to pay their citizens to use the power. Wow, right? Not really! They only did it because the power generating companies couldn't or didn't have the capacity to store the power generated. So, let us learn from the mistakes of others and prepare or have more research done in the area of power storage. 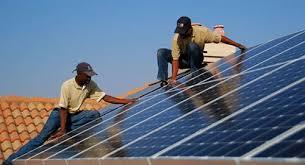 Ultimately, we can agree that governments cannot solve all the problems that face the citizenry all at once. Infact, even if it decides to focus solely on power, it is very likely that it will not be able to completely resolve all the issues within that sector. However, I think it can create an environment that will encourage solutions regarding issues in the power sector. Electrical Power is critical to the success of any economy. As such, all hands should be on deck to influence a paradigm shift towards a more feasible and sustainable model; renewables - solar. 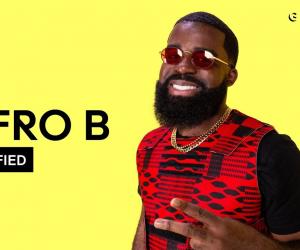 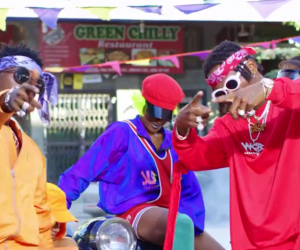 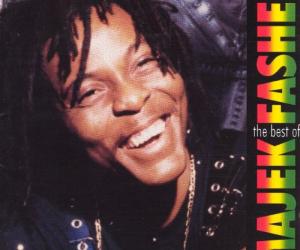 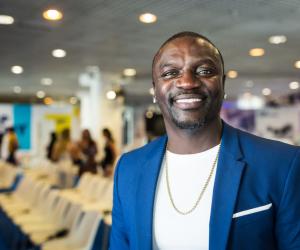 🎬: Akon on Why African Americans Should Invest in Africa
9 months ago