What is a befitting burial?

What is a befitting burial?

We’ve almost all been there. A funeral for someone who could barely eat while alive. Whose family had to go abegging, seeking aid from everyone, anyone on a far-off branch of the family tree. And then,they die. Finally.

The news makes the rounds: Uncle Lagbaja has succumbed to diabetes after years of whittling away slowly, the phone calls and condolence visits flood in.

Social capital: Herein lies the problem. We are a people born into a large network of  family. We are intrigued by the concept of large numbers of people paying tribute. People take note of who dropped by, how long they stayed, what branches of the family were represented and which ones could not be bothered. All of these noted and filed away for future use.

As the years go by, the commodities to be presented have increased exponentially. More cows to be gifted to the extended family, in-laws, kinsmen and villages. More cows to be slaughtered for all the friends and family who have come from far and wide to commiserate with the bereaved. Why spend so much on the dead, especially in the land of so little? If people can afford it, why not? However the truth is, we know that a lot of people are pressured enough to borrow money from friends, family and even banks. There’s real pressure to make one’s dead relatives ‘proud’, to do right by them in the eyes of the public.

In response to the ever expanding expenses of  burials in particular, the Anambra state house recently passed a bill to limit the excesses of funerals in the state.The bill posits that “no person shall deposit any corpse in the mortuary or any place beyond two months from the date of the death, while burial ceremonies in the state shall be for one day”. The bodies are kept for extended periods in mortuaries to enable the family get the funds required. 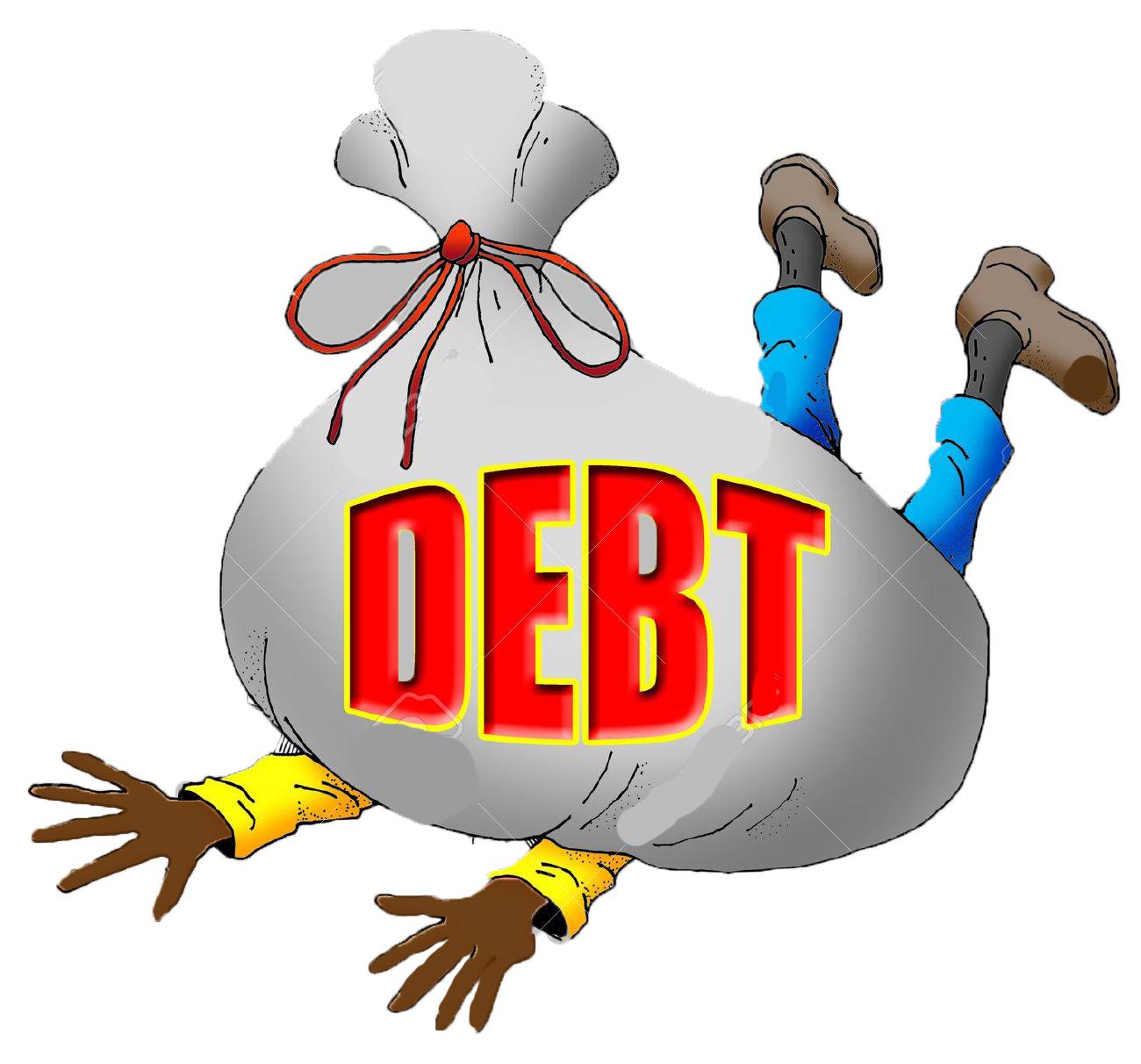 These “celebrations of life” go on for days on end. The ceremonies, all night parties shrouded in religious and cultural symbolisms, and of course the church services which culminate in a thanksgiving service the Sunday after the funeral. In all of this, multitudes of guests are continuously feted. Different groups; associations, age grades, clubs, colleagues and more are entertained and sent away with food and souvenirs. Each of them with different expectations in their respective constitutions about what their due is in the event of the death of a member. The village elders have to be appeased, the youth are not left out. Had the deceased paid all their dues or are there outstanding debts to clubs they probably didn’t even know they belonged to? All of these will come up one way or the other. All debts must be settled before a delegation points out the approved burial spot.

Of course, customs vary from community to community, but a constant in almost all, is the financial burden that death places on the bereaved. Hopefully, this bill passed by the House of Assembly in Anambra State will spread to other states and change the course of  these traditions. 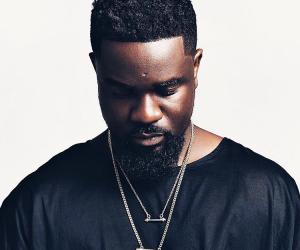 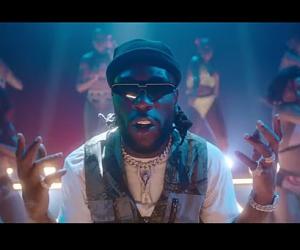 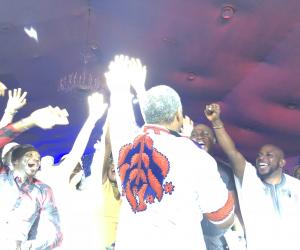 Felabration at the Glenfiddich Experimental night.
3 years ago 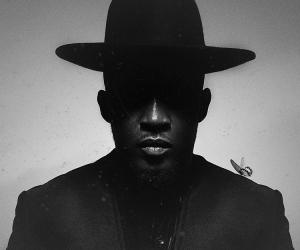