Battle of the 'swallows'.

My doorbell rang just as I was about to ‘face’ my plate of pounded yam and piping hot ogbono soup, it was my friend Jane. After the niceties, I offered her some and she asked if she could have amala instead.  I felt like she had just insulted my pounded yam, who asks for amala over pounded yam? Not poundo o, pounded yam! Besides, some things just go together, and amala I'm sure has its own well suited pairing. Jane insisted amala could be eaten with any soup and had the guts to actually say amala was superior to all ‘swallows’. Can you imagine? And then, she claimed, I could have no say in the argument after she'd learnt I’d actually never tasted amala before.

Touché. It’s true, I'm one of those people.

Why haven't I ever eaten amala? To be perfectly honest, it's obviously a tribal thing. I'm Igbo and grew up on Igbo food and amala was just was not an option in my sphere. Not to come off as provincial, but I'm probably just as ignorant about the food from many other tribes. I guess I've stuck with what I’ve known. Then again, I've gone ahead to try out many other things which explains why my mother was surprised the time I fed her banga and starch or made a pot of Efo riro.

Still, no one should ever say amala is the G.O.A.T. when there’s fufu. Then Jane had the temerity to say fufu is trash.

‘Fufu? Trash? Aunty is like you will leave my house!’

‘Fufu stinks na.’ she replied as the mumu washed her hands to eat my pounded yam.

‘I don't understand how someone will open mouth and say fufu is better than amala, at least I can manage this pounded yam.’ Jane replied as she navigated the draw soup.

’You are managing the pounded yam? 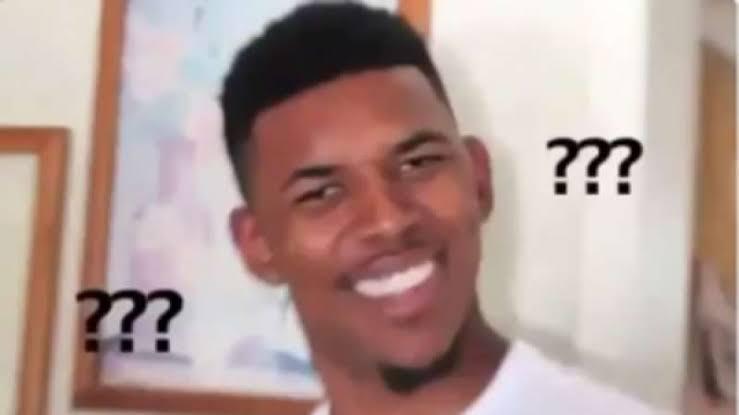 ‘Look, the only way to settle this nonsense is by eating amala. I have to eat the best amala ASAP so that you won't be talking this type of nonsense in public.’

‘Ahh, I will take you where you will eat the plate.’

‘The way you are eating this one abi?’

She ignored me and devoured the meal.

So that’s the plan, after all, I am pretty adventurous with food. I'll eat anything if it looks nice, I just never got around to amala. Speaking of ugly food (sorry amala lovers, but you people should know it’s true), even though I absolutely love beans, I could never stand the Brazilian feijoada, and could never understand the way Brazilians offered it up to guests with big grins and twinkling eyes like it was jollof. And then when I got pregnant, it was suddenly the most delicious food, the human mind is weird like that.

I’ve also never eaten ewa agonyin. I feel like it’s just mashed beans right? Or am I missing something? 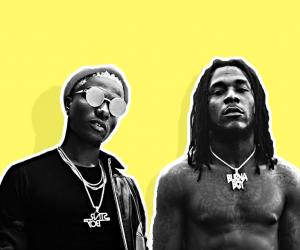 Burna boy Versus Wizkid.
1 year ago 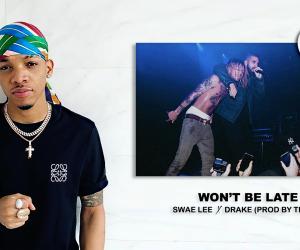 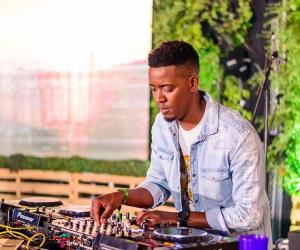 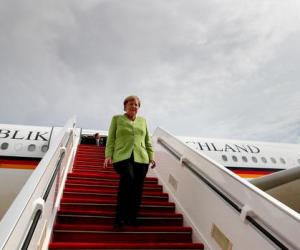 Merkel reaches out to African nations
2 years ago