Nigerian Afro-pop superstar, Davido was interviewed on the Breakfast club power 105.1 FM in New York City earlier today. Davido spoke about his struggles as a Nigerian youth trying to make a career off music. Despite the strong opposition he got from his father- who was unbending on his completing his college degree abroad, Davido chose to stay in Nigeria and chase the dream. He talks about how on several occasions, he had to run away from the authorities sent by his father. This constant wild chase once led to the arrest of his friends at a show at which he was performing.

He speaks about his initial deal with Sony music RCA records, which he signed back in 2015.

“It was a bad year for me..” The sony deal clashed with his choice of music; as he was pressured by the label to switch up his music style. In attempts to do so, he collaborated with various international artists on the mix-tape called “Son of mercy” which he released in 2016 under Sony. The mixtape did not do so well, receiving a lot of backlash from fans. However, Davido spoke on how he managed to move on from that situation and bounce back. 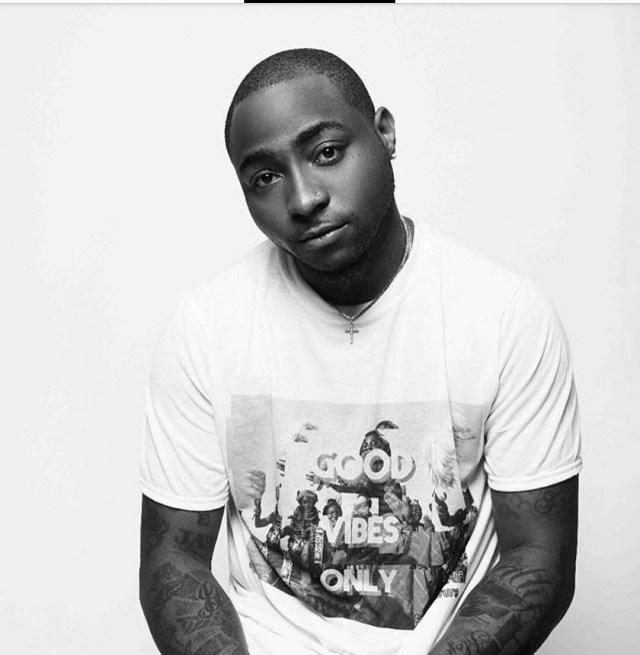 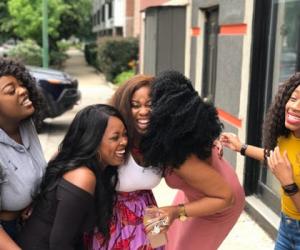 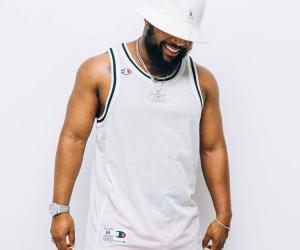 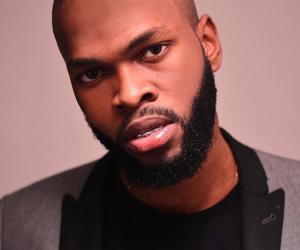 Video: Music and Me - Jeffrey Benson
2 years ago 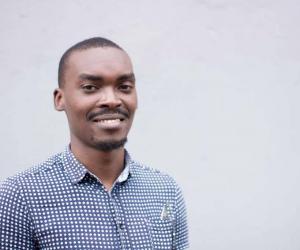 📝:Ugandan Animator, Raymond Malinga and his short film, "A Kalabanda ate my homework".
2 years ago