At UFC 235, Nigeria's Kamaru Usman wiped the floor with the former welterweight champion Tyrone Woodley. Woodley was one of the most dominant champions in the UFC. Woodley was so successful at defending his title that most people who went to watch a Woodley fight believed that it was a done deal. In fact, according to Vegas betting odds, Woodley was favoured to win. And then Usman struck!

From the beginning to the end, Usman dominated and somewhat decimated Tyrone Woodley. At some point, it became rather pitiful to watch the destruction of Woodley. Apparently, Usman's domination robbed him of his will to fight.

Ultimately, the warrior, the "Nigerian Nightmare" from Auchi, Nigeria, ripped through Tyrone Woodley to secure the UFC welterwieght title making him the first Nigerian and African to hold a UFC title. It's about time... Israel Adesanya is next! 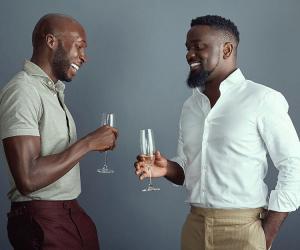 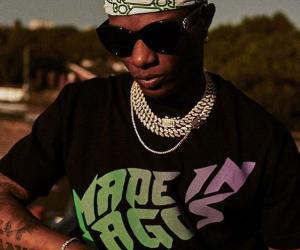 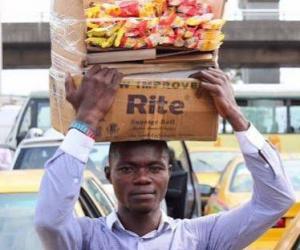 Humans of New York in Lagos
2 years ago 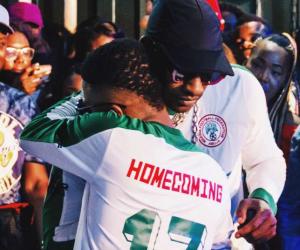