🎬: Nigeria gets a second championship title in the UFC - Israel Adesanya

At UFC236, Israel Adesanya unanimously defeated hard-hitting Kevin Gastelum. In our opinion, it was only a matter of time.

The fight began with Gastellum piling on the pressure and throwing punches in bunches. He actually succeeded in stunning Adesanya with a blow to the head. Adesanya appeared to be rocked but continued to evaded the onslaught. However, he turned on the heat and it was "go time!". He beat the bricks off Gastelum and dragged him into the champsionship rounds were it got so bad that it was anticipated that the fight would be stopped. It has to be said though, Gastelum is one tough guy! He took it and kept coming forward despite the beating that he was taking.

All in all, it was an excellent fight and the best man won.

Enjoy some of Adesanya's highlights... 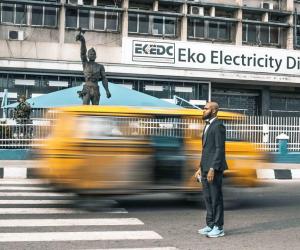 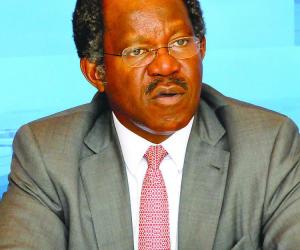 🎬: The Nigerian who owns 3 Airports in the U.K
3 years ago 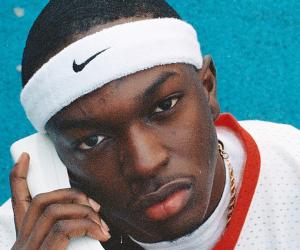 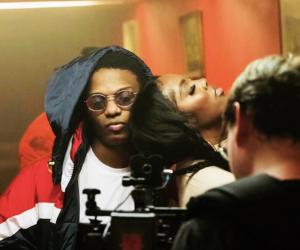