After shutting down the clubs in 2017 with the banger titled “Said”, 🇳🇬🇳🇬Nigerian Afro-pop star - Runtown teams up once again with the lyrically acclaimed 🇿🇦🇿🇦South-African rapper – Nasty C on his new single “No permission”. The track is accompanied with a dope video directed by Tinashe Kudakwashe ( Director-Teekay) in Johannesburg, SouthAfrica.

Although it is a trap song, not the usual stuff we hear from Runtown, he still kills the track, proving to us why he is called the “soundgod”🚨. On the other hand, Nasty C as usual, delivers those fire bars to finish things up.🔥🔥

Watch the video and let us know what you think. Enjoy! 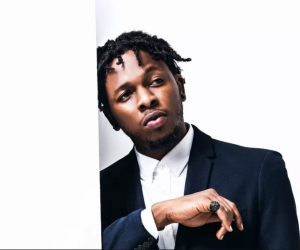 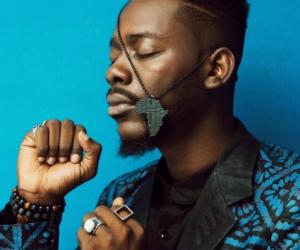 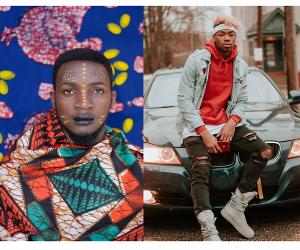 A Different Blackness; Africans Versus African Americans
3 years ago 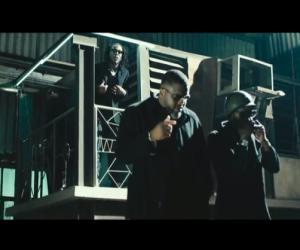