The long anticipated visuals for the hit single “King” by NASTY C (A South-African Rapper) featuring A$AP FERG (An American rapper, also a member of the A$AP MOB) is finally out!

With the success of his latest album- “STRINGS AND BLING” and his Tour- “IVYSON TOUR." NASTY C shows the world his relentless work ethic. Just two months after the release of his album He has put out two videos already: “KING” and “JUNGLE" which are both singles off the album. It’s looking like a great year for the young king.

There is nothing much to say about the video, other than; it was worth the wait!

Watch and let us know what you think. 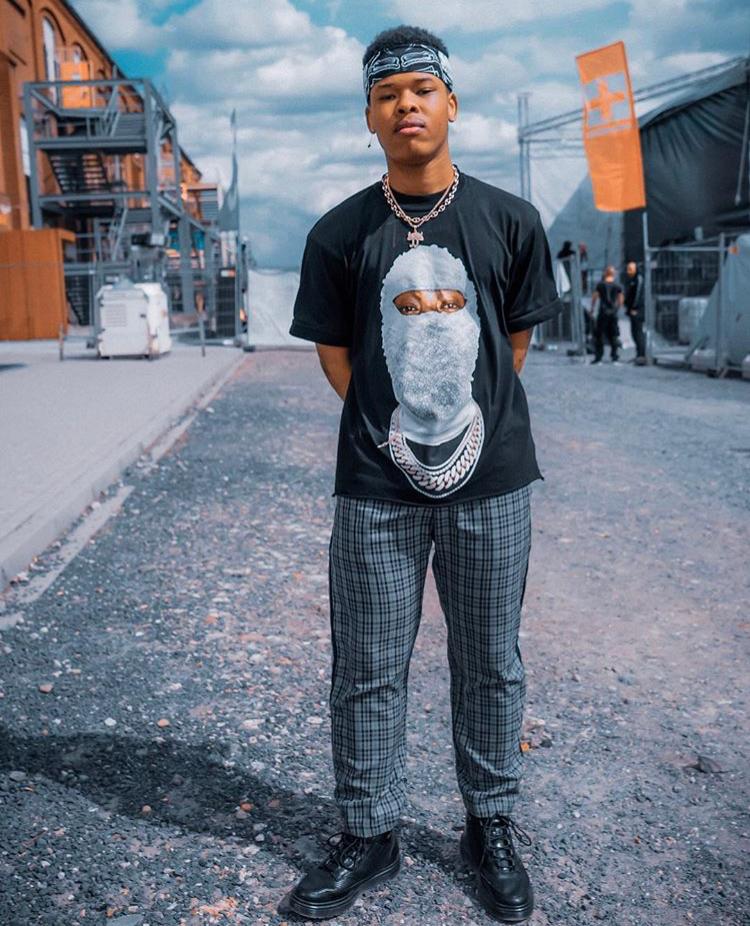 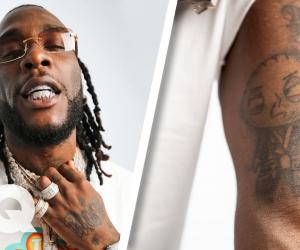 🎬: Burna Boy Breaks Down His Tattoos | GQ
3 years ago 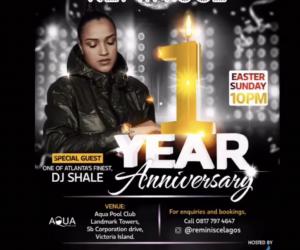 DJ Shale at the Reminisce First Anniversary Event.
3 years ago 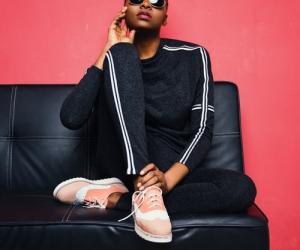