Olawale Olofo’ro better known as Brymo, is a super-talented Nigerian singer, songwriter and composer. Brymo is one of Nigeria’s most conscious artist who never fails in delivering thought provoking visuals and songs to his fans. His pen game is 100!

Earlier this year, Brymo published a video for his single “Heya!” which was released in March 2018. Brymo shocked his fans by performing almost nude. Although the video got some praise for its artistry, it also got some backlash for its nudity. Despite the mixed reaction, the song and video conveyed the powerful message that he wished to deliver.

His new video “Bá’núsọ”, is the 11th Track off his critically acclaimed sixth studio album - OṢÓ. (released 2018). The video is simple but well thought out. The song, composed in Yoruba (a Nigerian Dialect) sends out an important message; and it can be summarized as:

As represented in the video, Brymo is in a state of isolation, meditation and self-reflection. Brymo can be seen in a dark room alone, with window blind lights projection unto his body as he sings. Brymo passes a strong message through this simple video. Showing to the listeners the significance of self-reflection, the need for one to find peace within, reflect on his or her aspirations and also follow his or her own heart, rather than searching for affirmation from others.

Watch the video and please let us know what you think. 😁😁 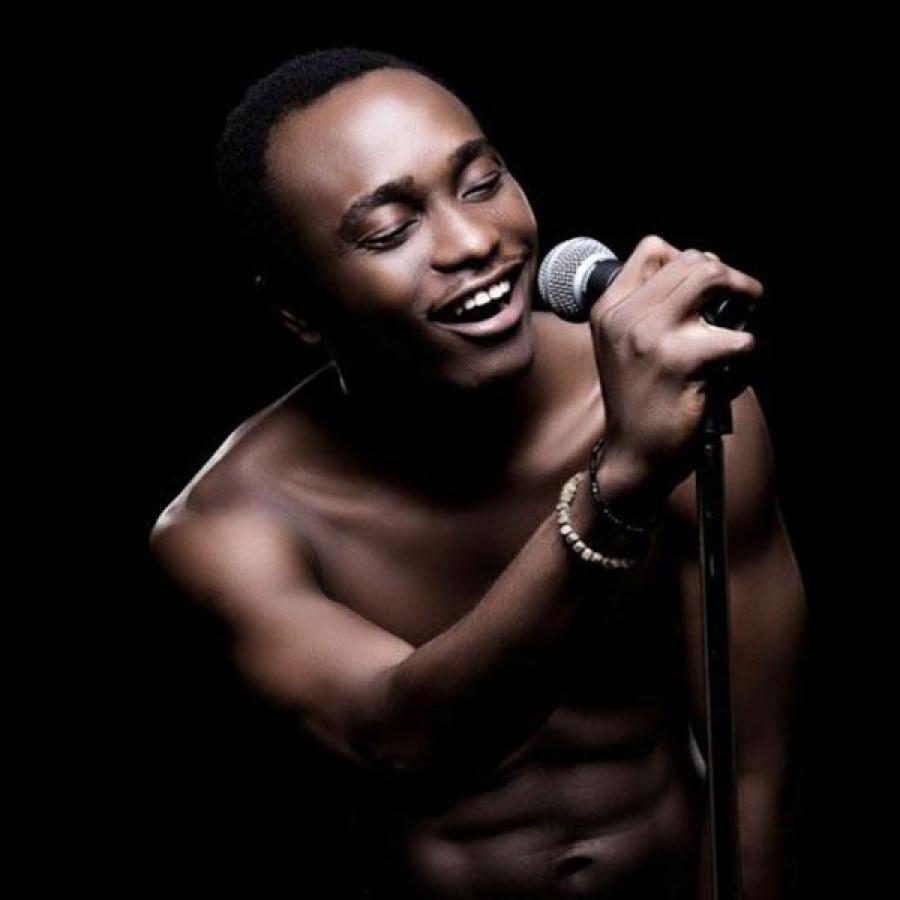 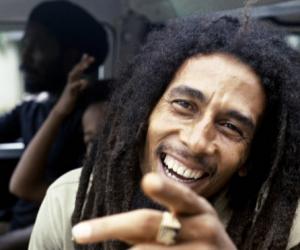 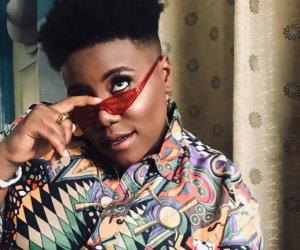 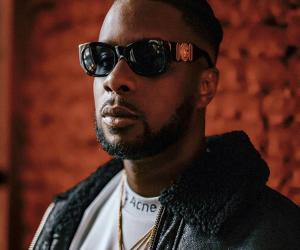 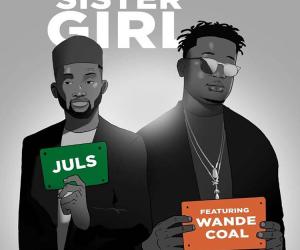